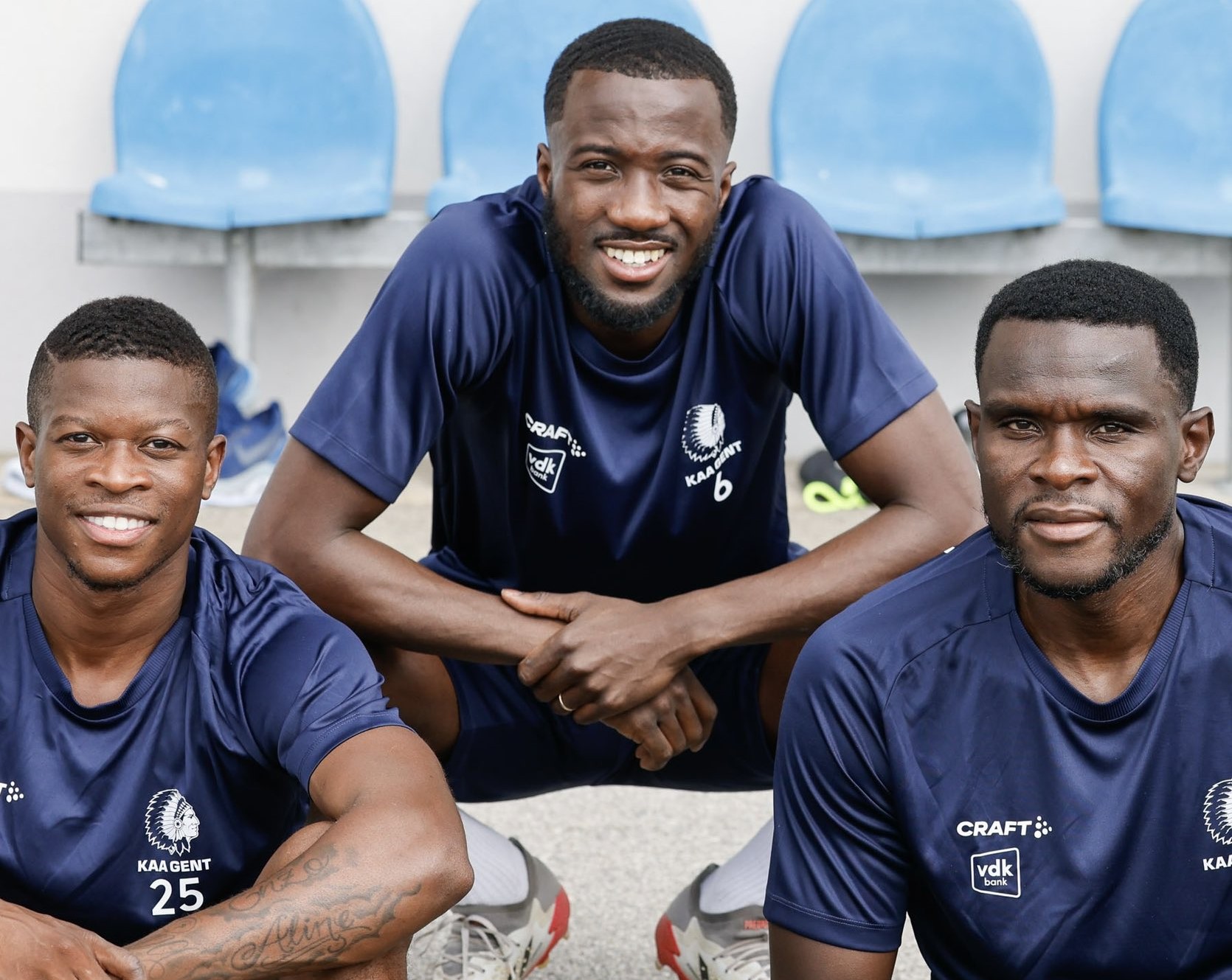 The Belgian Elite Championship launched its activities this Friday for the 2022-2023 season. With the Qatar 2022 World Cup coming up in November, all championships will start a few weeks early. Usually, Belgium is one of the first countries to start. This is also the case this season. Michael Ngadeu and La Gantoise faced Standard Liege in the opening match.

The Cameroonian international’s club quickly enjoyed a man advantage. The referee quickly sent Alexandro Calut to the dressing room fifteen minutes into the match. It was the second yellow card for the Standard player.

A few minutes later, Bodart saved a shot from Tissoudali and a long-range shot from Hjulsager (23rd) before making another save on a clumsy attempt by Lemajic (25th). Before the half-hour mark, Raskin sent a low shot, but Roef caught it (29th). It was Standard who opened the score in this match. Amallah was hit in the box by Torunarigha, but he got a penalty and took justice by beating Roef (34th), 1-0.

Both teams started the game at a high pace in a packed Sclessin stadium. Selim Amallah tried a right-footed curler that was deflected by the opposition defence (2nd), while Ghent reacted with a shot from Tissoudali that went just past Bodart’s right post (8th). The turning point of the match came at the quarter of an hour mark when Calut was sent off after a second yellow card (14th).

Before the break, Hjulsager (39th) and Kulms failed to hit the target (42nd). The Ghent captain claimed a penalty for a handball by Emond on his direct free kick, but Visser ignored it. Standard was reduced to ten men and took a 1-0 lead into the dressing room.

Standard de Liège showed solidarity until the end and did not give up anything, like Dussenne’s raging header to win the tie. Even though they were reduced to ten men, the Reds did not spare any effort against Michael Ngadeu and La Gantoise who put them under pressure during more than 75 minutes. A good split for the Liege team considering the match. The Buffalos will have regrets about the end of the game. 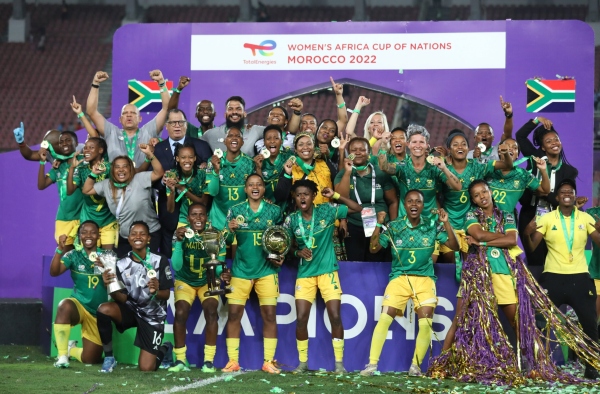 After five lost finals, the crown. South Africa won its first Africa Cup of Nations (CAN) for women on…